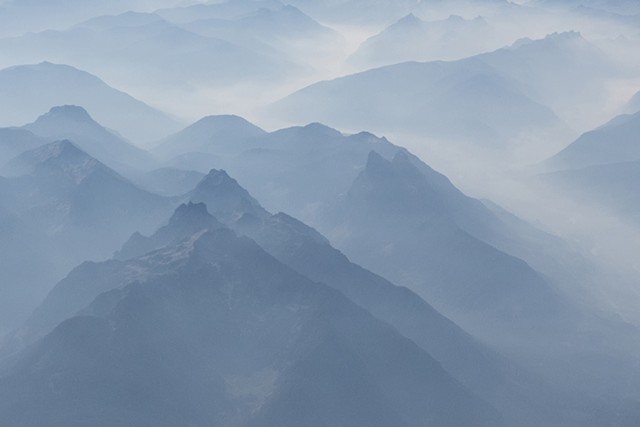 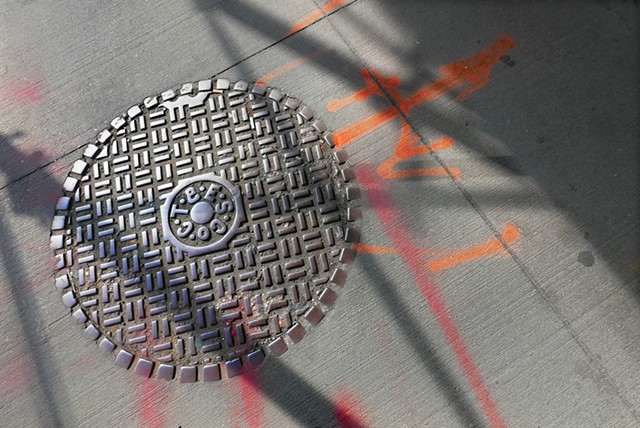 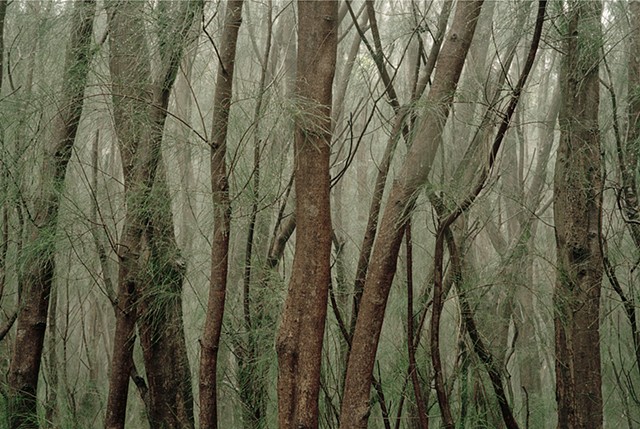 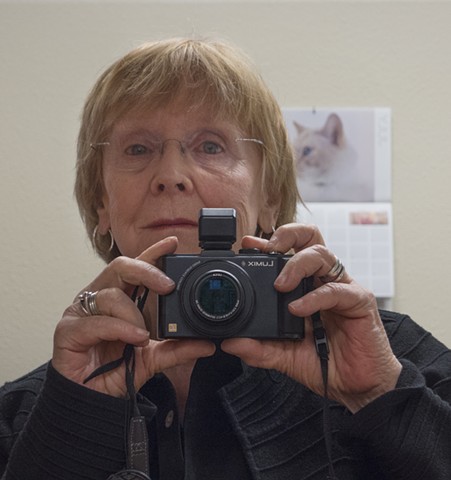 I have been a visual artist for more than fifty-seven years. I am interested “seeing” and in combining photography with direct perception of the world around me. I am attracted to forms of documentary and on occasion use a conceptual approach to create series. My camera is small and lightweight, and I wear it every day, photographing anything that attracts my attention. My greatest artistic interest is in finding and recording situations that appeal to me for their visual, emotional, social and/or aesthetic qualities. I am interested in the idea of history and in the photographic mediums connection to moments in time.

1968-2001 Taught at U Minnesota, Hampshire College, Bard College, Pratt, ICP Was the first woman to teach film and photography in any US University 2001-present Professor Emerita, Tisch School of the Arts, NYU