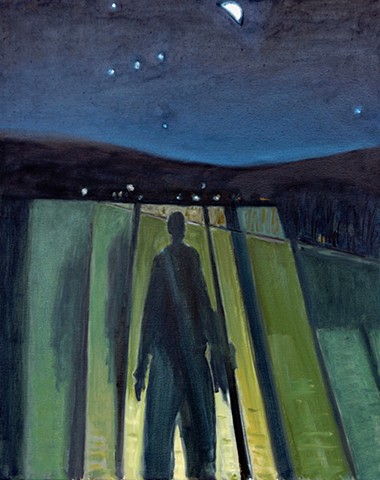 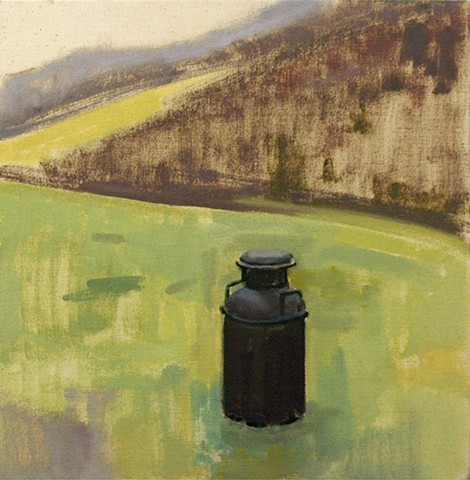 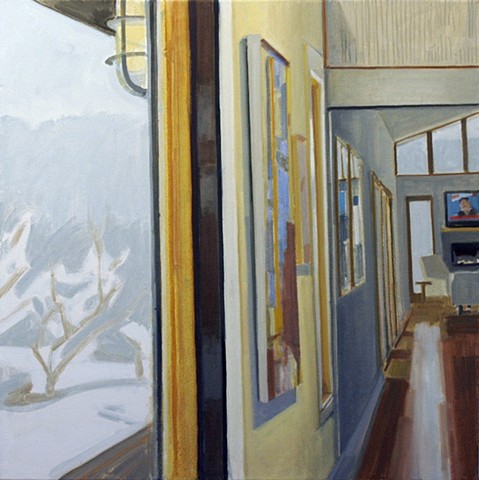 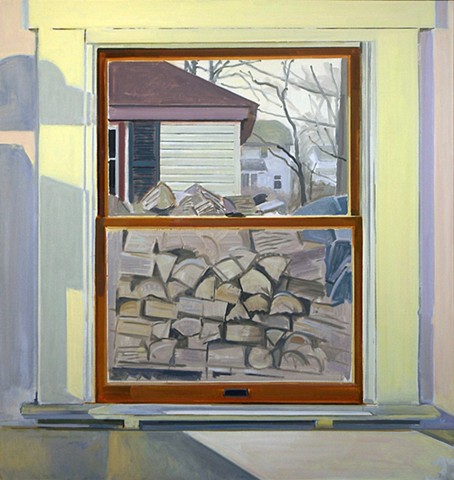 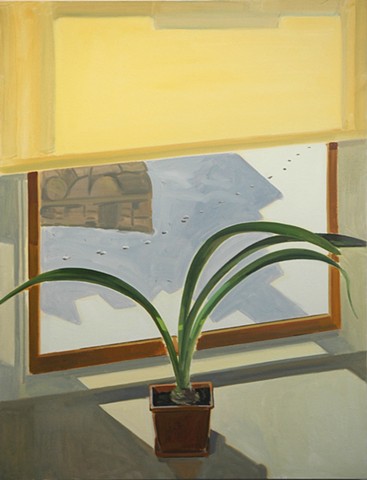 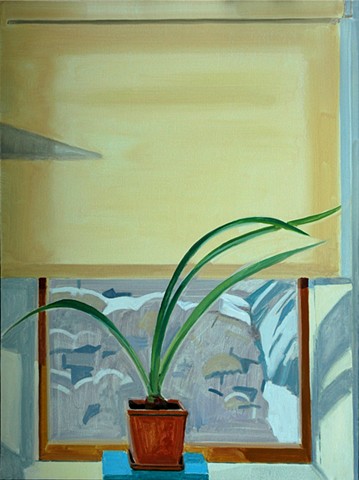 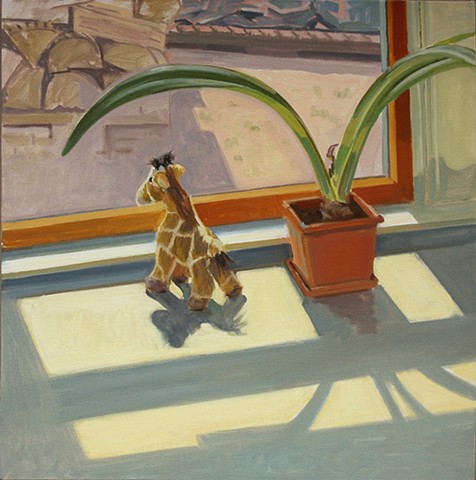 Earnest on the Lookout 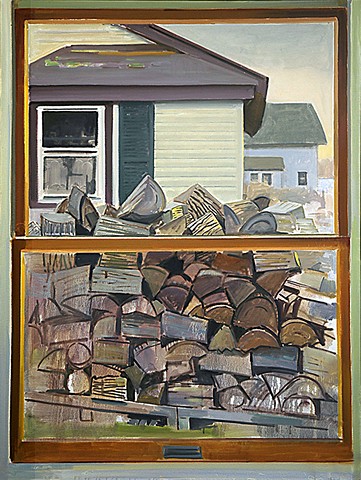 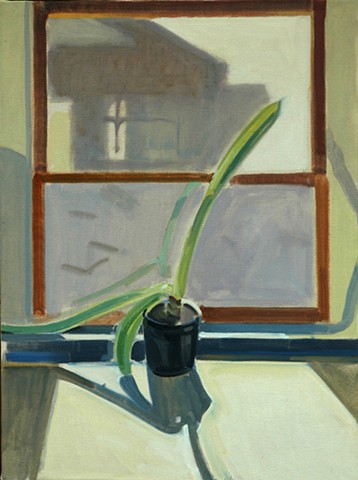 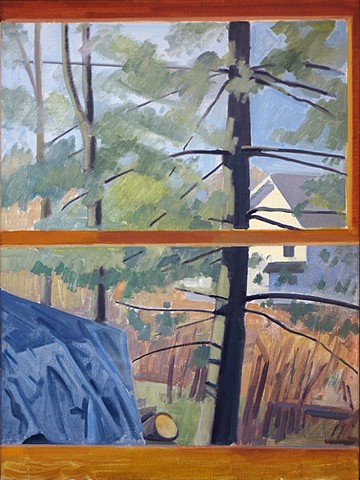 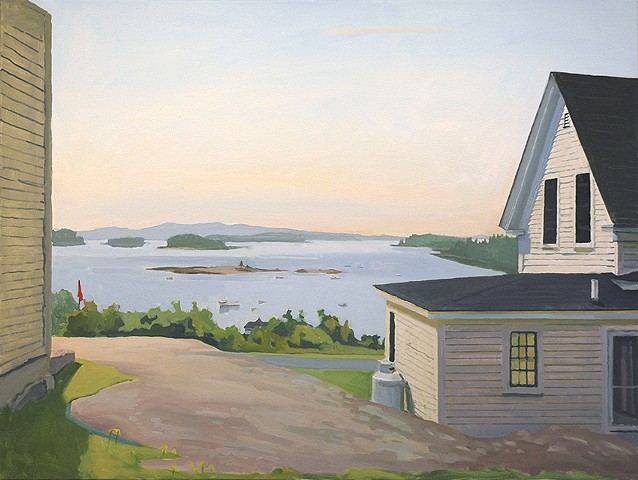 From a Granite Shelf, Stonington 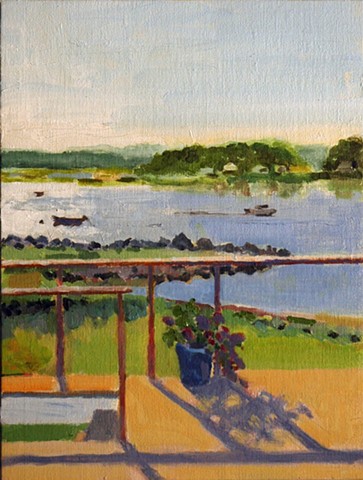 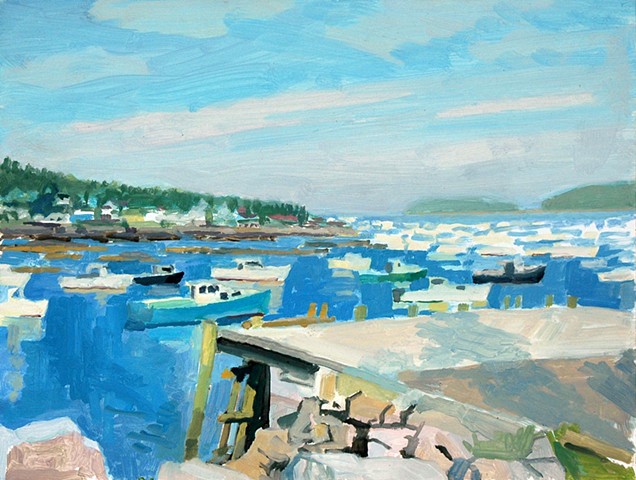 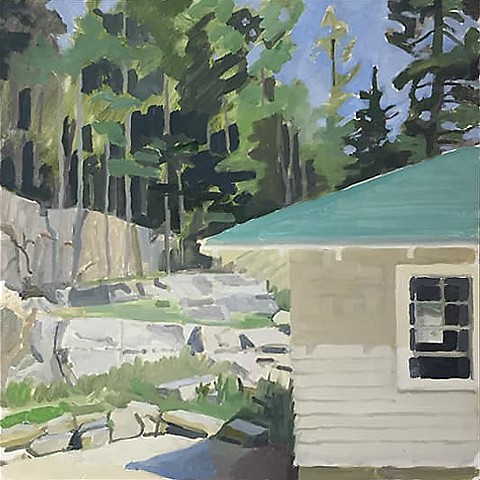 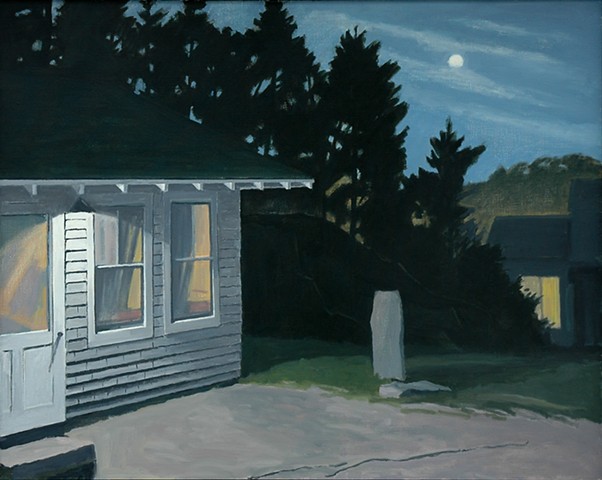 Night Lights in a Granite Quarry 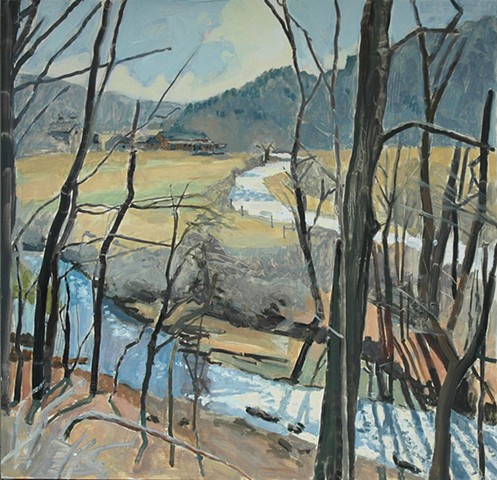 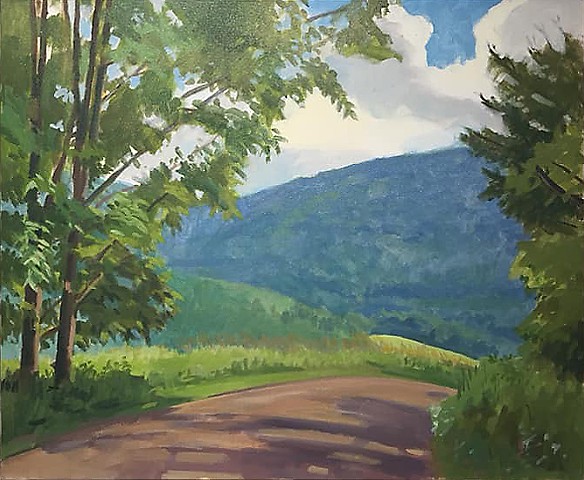 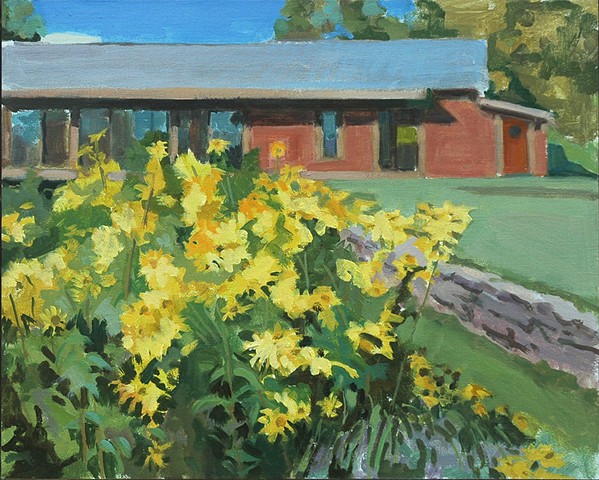 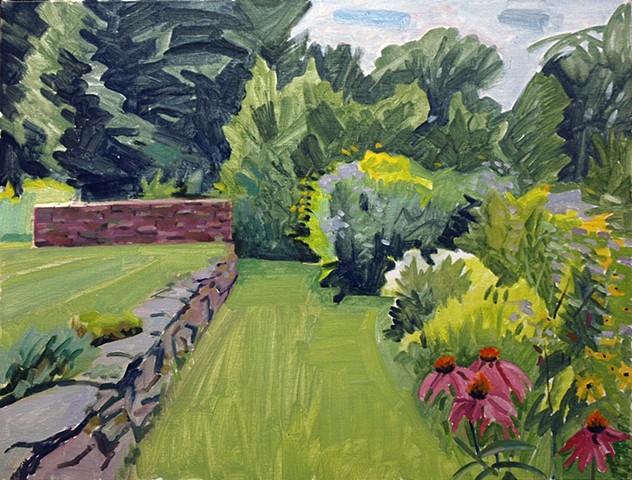 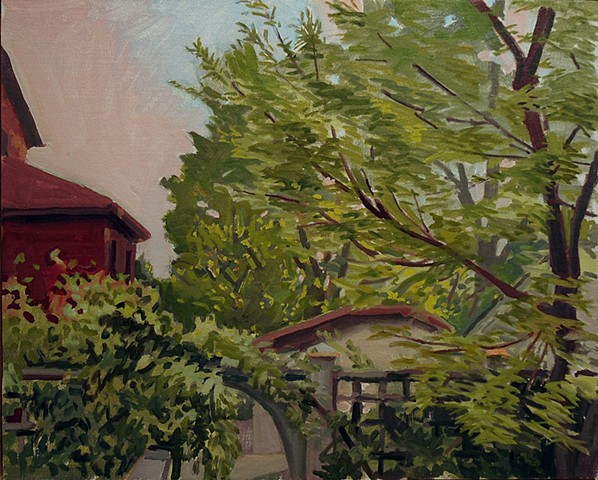 I work from observation of spatial situations that attract me formally and subconsciously. The poetry of place is of my own personal mythology, a longing for lost homes; a remembrance of water; of daydreaming through windows, of silence. Sometimes I hunt for a subject, occasionally making a pilgrimage, sometimes it’s just there, in front of me. Times of day, seasons, the moods of weather: all are shifting. So too does scale and texture; of supports and material; of past, present and future directions; of an unexpected dialog between works. Looking becomes meditation and a search for process. Most important are the associations brought to me by space and light.

My career as an artist has had several chapters. After painting in graduate school at City College of NY, I primarily devoted myself to printmaking between 1975 and 1995. I made monotypes, then screenprints, and later etchings, lithographs and handmade paper. Orion Editions, NYC copublished a number of editions. I was a master printer at Rose Hill Editions in NYC working with John Campione, printing editions for Sol Lewitt, Hans Haacke, Herb Aach, Robert Mangold, Walter Darby Bannard and others. I taught printmaking at the Pratt Graphics Center, was the first president of the Manhattan Graphics Center and directed the print and papermaking program for 28 years at the Long Island University/Post campus as Professor of art.

By 1996 until 2010 my work — influenced by garden making and a study of garden design and by my local environmental activism and contact with the Riverkeeper movement — shifted into ecoart, environmental art and public art projects. These major projects centered on work in damaged wetlands in the NJ Meadowlands. Artwork became highly collaborative involving scientists, naturalists, historians, artists, foundations, landscape architects, and government. My role primarily focused on public narrative strategies using research into environmental and cultural place histories, using collage, place making installations and education.

Since 2010 I have been painting full time.